History of the ‘Tallboy’ – a 12,000lb bomb used by the Royal Air Force during WWII

This week saw the accidental detonation of the second largest bomb to have ever been deployed during WWII. The incident occurred during an operation to defuse the massive weapon, which was found in a waterway leading to the port of Szczecin in Poland.

The British-made bomb, dubbed the ‘Tallboy’, is understood to have been dropped in a bombing raid in 1945 which sank the German cruiser Lutzow. It was discovered during dredging work last year, and Polish divers had spent days preparing the site for the bomb to be defused.

Naval forces used a remote-controlled device in an attempt to ‘deflagrate’ the bomb – a technique that burns the explosive charge without causing an actual detonation.

Unfortunately the deflagration process turned into a detonation on this occasion and thankfully – no one was injured during the explosion.

History of the ‘Tallboy’

Weighing in at 12,000lb (5,443kg), the Tallboy was developed by British engineer Barnes Wallis. At the time, the largest conventional bomb available to Bomber Command weighed only 1000lb – which shows the huge scale of this weapon.

In 1942, the Nazis were building reinforced concrete submarine bases that were bomb proof against any conventional weapons. Barnes Wallis had demonstrated how extra-large penetrating bombs could create an earthquake-like pressure wave which could destroy nearby foundations, and so he began work on his biggest bomb project to date.

To be able to penetrate such targets without breaking, the Tallboy had to be strong, and each bomb was cast in high-tensile steel so that it would survive impact before detonation. It also had to be designed to reach a much higher terminal velocity than traditional bomb designs, and was dropped from 18,000 feet to give it the time to reach speeds of 750mph.

The first Tallboy was deployed on the night of 8th June 1944 by a modified Lancaster bomber. It caused extensive damage to the Saumur Railway Tunnel in France, preventing enemy reinforcements including tank units from reaching the beaches of Normandy.

In an attempt to guarantee detonation, three Type 47 long delay fuses were fitted inside the rear of the bomb. This dramatically improved the reliability of the weapon – even if two of the fuses failed, the third was designed to trigger detonation on impact.

From our research we could only find one other reference to an unexploded Tallboy bomb being found to date in Europe, which was deployed during the second attack on the Sorpe Dam – and it was found when the reservoir was emptied during repairs in late 1958.

By the end of WWII, a total of 854 Tallboy bombs had been dropped, many on heavily reinforced V1 and V2 assembly and launch sites – due to the size and scale of the weapon.

Even the Tallboy was no match for its big brother, the ‘Grand Slam’ that was also developed by Barnes Wallis – read more about it here.

1st Line Defence offer UXO Services and UXO Support for land and offshore projects globally. If you would like more information for an upcoming or future project – contact one of our friendly Sales Team on +44 (0) 1992 245020 or email info@1stlinedefence.co.uk and we’ll be happy to help. 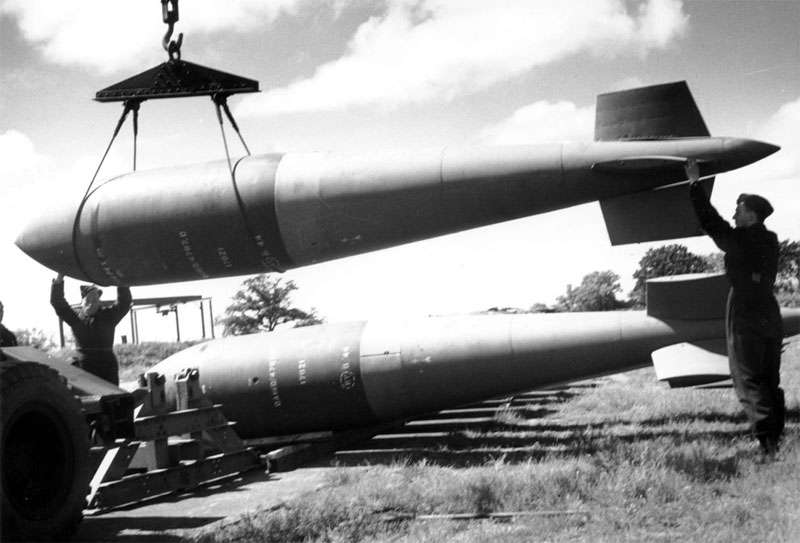 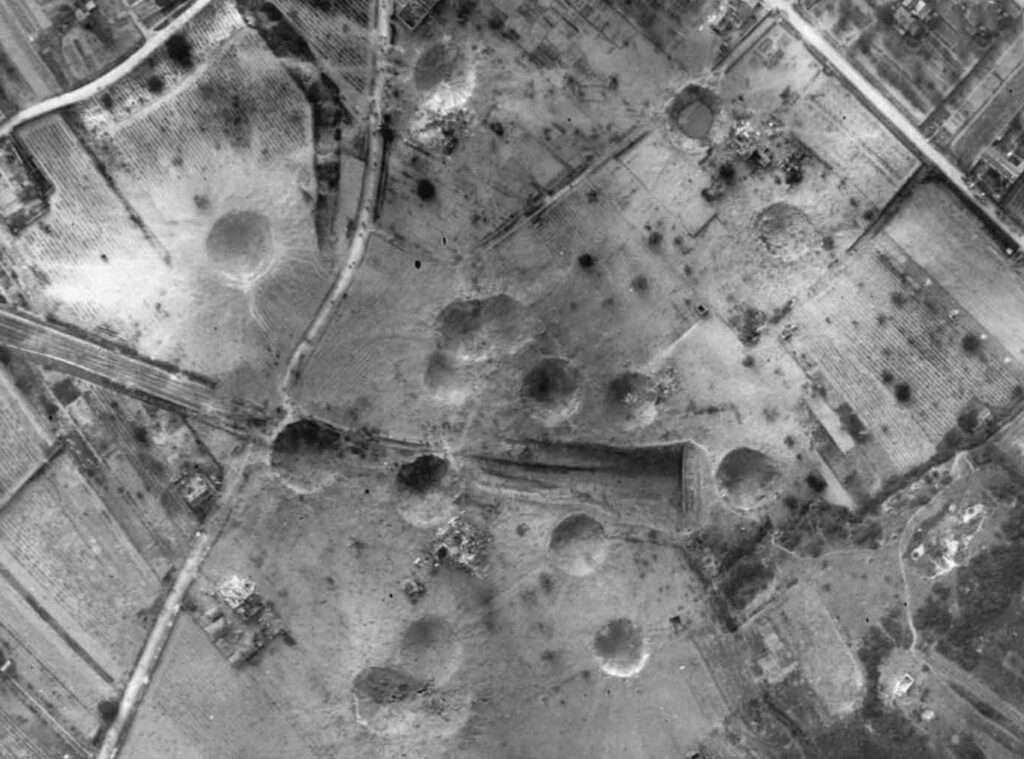 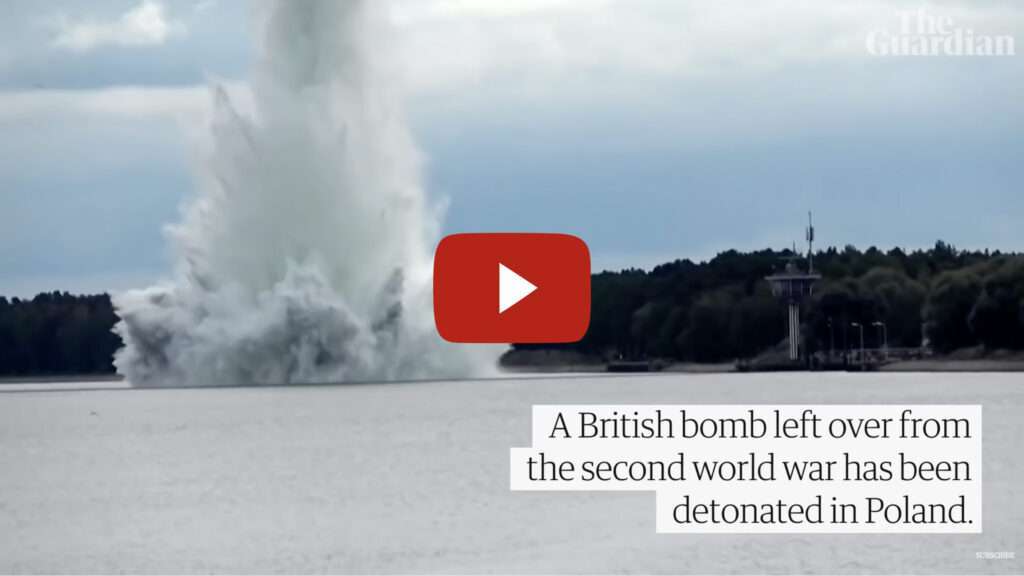 Video of the explosion caused by a Tallboy bomb in Szczecin, Poland – video credit: The Guardian