Another exciting week providing Unexploded Ordnance (UXO) support and another site with a surprising history! Back in March 2018, 1st Line Defence were commissioned to undertake a Detailed UXO Risk Assessment to investigate a site location in the East Riding of Yorkshire.

Similar to last week’s reported news about Live WWI rifle grenades being found on a commercial site in Scotland, this site also had reports of military history dating back to WWI.

Between 1916 and 1924, the site was part of a Royal Naval Air Station (RNAS) – a long removed facility that operated airships. The station was primarily tasked with training and reconnaissance, and was utilised to provide air cover for East Coast ports and shipping which was taking heavy losses from German U-Boats.

At its peak, the facility employed over 1,000 personnel and comprised of huge airship sheds, barracks, an explosives store, gas holders and dedicated railway sidings. Old plans showed that the site itself was primarily occupied by accommodation blocks and a technical area.

Whilst there was some residual risk of ground contamination as a result of the WWI-era use of the site, research indicated that it was certainly not the primary risk. Activity ceased completely on the site in 1930 and it fell into dilapidation – with most of the main building having been removed.

During WWII, the facility was referenced as having been used as a bombing range and for ‘air gunnery practice’. High resolution WWII-era aerial imagery was obtained which highlighted evidence of cratering across the area – including close to the site itself.

We also discovered that bombers from a nearby RAF station utilised the land for target practice, and found some war diaries from Canadian Airforce Servicemen which referenced the former RNAS station.

The site area was disused and abandoned post-war and we couldn’t find any records or references to any military clearance operations having been undertaken previously. Therefore the risk of contamination from British air-delivered ordnance was deemed to be significant, and a package of risk mitigation measures were recommended to the client to support their planned ground intrusive works.

In September, a 1st Line Defence specialist was on-site providing Watch & Brief support to planned excavation works when a suspect device was discovered. We identified the item as a British 250lb WWII bomb, cordons were setup for precautionary measures and we liaised with the local police and military to arrange disposal of the bomb.

A team from the Royal Logistics Corps (RLC) arrived on-site and started making preparations for the disposal of the weapon. Shortly after the device had been detonated in a controlled explosion, we discovered a second 250lb bomb which was also safely disposed of by the RLC.

We are continuing to support our client’s project and will share further details with you if any other items of UXO are discovered over the weeks and months ahead. 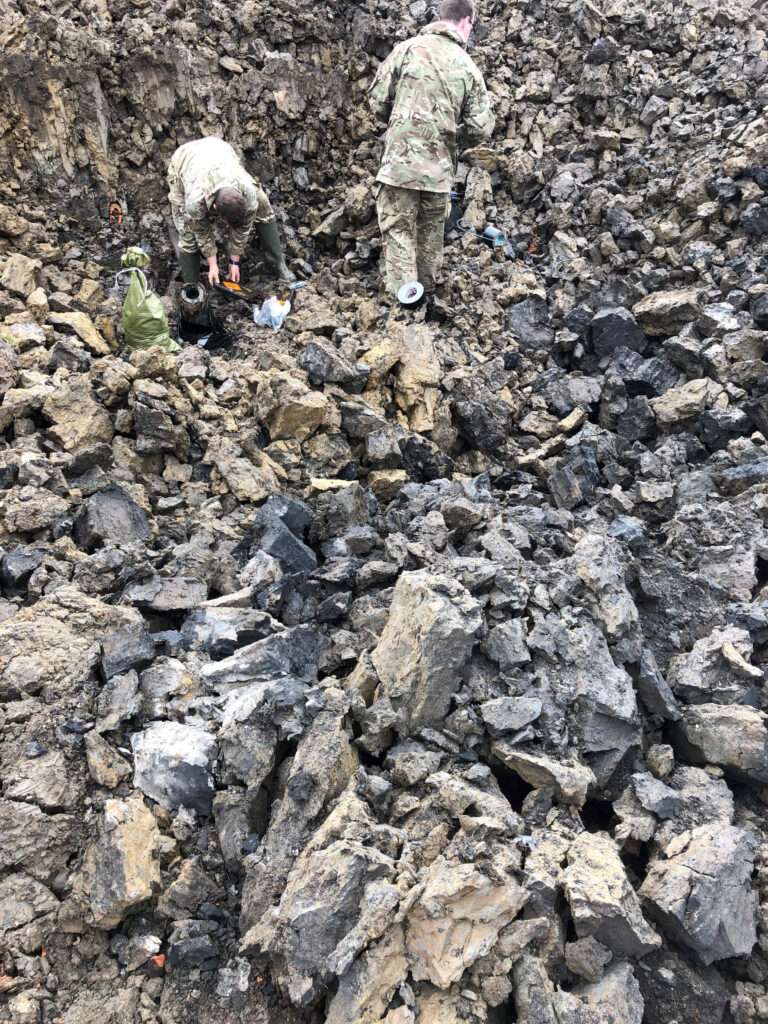 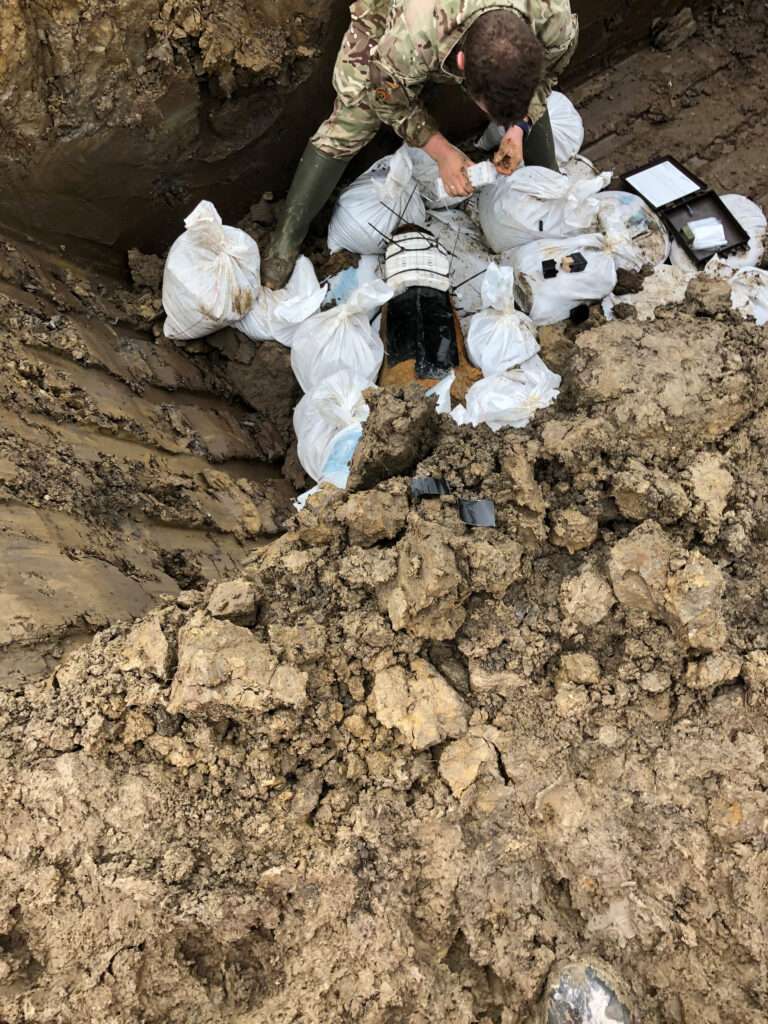 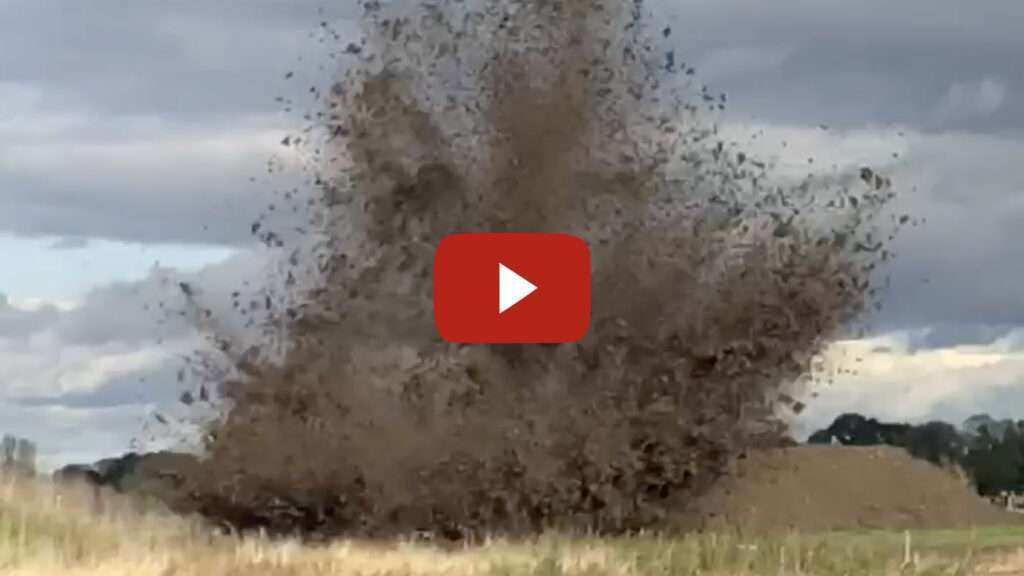 Video showing the detonation of one of the British 250lb WWII bombs found by 1st Line Defence in Yorkshire, UK

If you have any questions about UXO Support or risk mitigation in general, contact one of our friendly Sales Team on + 44 (0) 1992 245020 or info@1stlinedefence.co.uk. We’re always happy to help and provide guidance for your current or future site projects – no matter how big or small.