Discovery of a 1,000kg WWII German Bomb in Exeter

Following recent reports in Exeter we’ve explored the history of the ‘Hermann’ Bomb, and bombing activity of the local area

Following reports over the weekend about a large item of Unexploded Ordnance (UXO) being unearthed by construction workers at a project in Exeter, this incident has again highlighted the importance of taking the correct safety precautions, risk assessments and mitigation measures before starting ground investigation works.

What happened in Exeter?

Army bomb disposal experts and emergency response personnel were called following the discovery of a 1,000kg WWII German Bomb on Glenthorne Road, next to a care home and University of Exeter student accommodation, on Friday 26th February.

By midday, residents from around 2,600 properties in the area, including 1,400 university students, had been evacuated while the device was inspected and assessed.

Over 400 tonnes of sand were transported to the site to help limit the impact of the disposal, and walls were erected by Royal Navy bomb disposal experts and army personnel from the Royal Logistic Corps.

The bomb was destroyed in situ in a planned operation at 6:10pm on Saturday 27th February. Police described the blast leaving a crater ‘about the size of a double decker bus’, and reports of large pieces of metal  and debris hitting buildings up to 250m away – and some buildings within the 100m exclusion zone also sustained some ‘structural damage’.

A spokesperson for Devon and Cornwall police said “Every effort is being made this morning to ensure structural assessments are conducted as soon as possible so that residents can return home safely later today.”

Click on the following link to see a video of the bomb being detonated in Exeter – video credit: The Guardian News

History of WWII bombing in Exeter

The Luftwaffe’s main objective for attacks on Britain was to inhibit the country’s economic and military capability.

To achieve this they targeted airfields, depots, docks, warehouses, wharves, railway lines, factories, and power stations. As the war progressed the Luftwaffe bombing campaign expanded to include bombing of civilian areas in an attempt to subvert public morale.

The County Borough of Exeter sustained an overall moderate density of bombing, as represented by Home Office bomb density figures (over 300 high explosive bombs were recorded on the city).

The vast majority of bombing that Exeter was subject to in WWII came during the spring of 1942 during the so-called Baedeker Raids which were launched by the Luftwaffe in retaliation for the RAF bombing the historic German city of Lubeck.

Various cities of architectural or historic importance in the UK were targeted, such as Canterbury, York and Norwich, and Exeter was the first city to be bombed during the Baedeker Raids on 25th – 26th April 1942, in which 80 people were killed.

The damage caused by these air-raids were sizable and culminated in the largest raid on Exeter, on  4th May 1942, when over 100,000 incendiary bombs and over 75 tons of high explosive bombs fell across the city.

During WWII, the most common high explosive bomb types included the 50kg, 250kg and 500kg, with some raids deploying even larger variants like the 1,000kg and 1,800kg bombs

The 1,000kg bomb was nicknamed the ‘Hermann’, reportedly in reference to the somewhat stocky Luftwaffe commander Hermann Göring. The common SC (or sprengbombe cylindrich) variant of the bomb was thin cased and designed for maximum blast effect – primarily used for general demolition.

The 1,000kg and 1,800kg were often deployed against the more important targets such as docks or significant industrial infrastructure, and could cause massive amounts of damage. But because of the often inaccurate nature of targeting, they often fell in the much wider area around their intended targets. 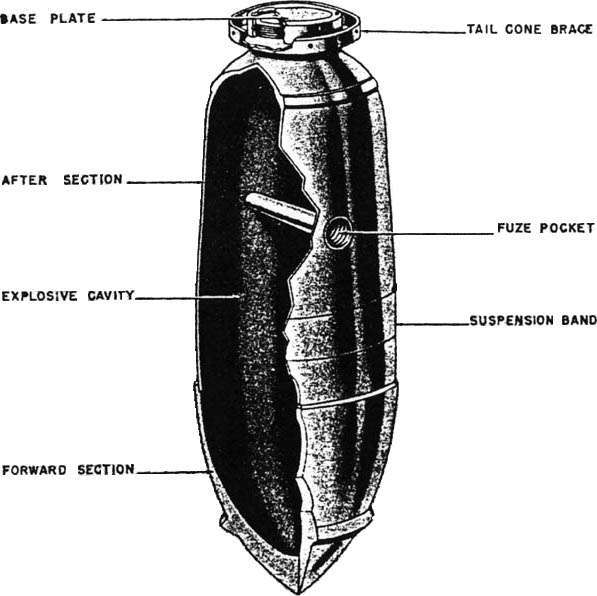 What is a UXO Risk Assessment?

All towns, cities and districts across the UK kept records of bomb incidents, many being held at local archives.

This is exactly the goal of 1st Line Defence, our UXO Risk Assessments utilise all of the available historical information from external archives as well as our internal databases, library and geo-datasets, to assess how likely it is that an item of explosive ordnance might be present on a project.

Importantly, where there is a genuine concern we can recommend various UXO Risk Mitigation measures to support you, and implement them rapidly where required, and reduce the risk posed to ground workers and the general public.

If you encounter a suspicious item on a construction site, the most important thing is not to touch it – move everyone away from the area and contact a UXO Specialist like ourselves, or call the Police immediately.

1st Line Defence provide a huge range of UXO Services, if you would like more information or general advice about our UXO Risk Assessments, contact one of our friendly Sales Team on +44 (0) 1992 245020 or email info@1stlinedefence.co.uk