1st Line Defence has recently been providing UXO Support for a client’s development site within the boundary of the former Royal Arsenal in Woolwich, on the south bank of the River Thames in London.

Dating back to the 17th Century, the Royal Arsenal formerly covered almost 1,300 acres and employed at least 80,000 people.

It was originally known as the Woolwich Warren and the facility was used for the manufacture of armaments and ammunition, explosives research and proofing by the British military.

Today, hundreds of residential homes and commercial properties occupy the land, with most of the area having been redeveloped since its closure in 1967.

Since its closure, numerous Explosive Ordnance Clearance (EOC) tasks have been undertaken by the Army at various locations in and around the former Royal Arsenal, with thousands of live and inert UXO items being recovered.

1st Line Defence has provided UXO Support on many occasions for clients working within the Royal Arsenal boundary, and we have recovered an array of UXO items over the years – from mortars to artillery projectiles and even cannon balls.

The item was solid shot, containing no high explosive fill, and our engineer confirmed that the tracer element was not present, so it posed no risk to ground personnel and could be safely removed from site allowing work to continue.

Although this item was deemed ‘safe’, the ground workers took exactly the right precautions by stopping operations and alerting their supervisor until the suspicious item could be investigated and identified.

The projectile found was armour piercing solid shot, comprising 20lb of steel with a hardened nose, and a recessed and threaded base to accommodate an internal tracer. It would have been primarily intended for the attack of specially protected objectives, such as tanks, armoured vehicles etc.

The body had an enlarged radius at the base, above which was an undercut groove with waved (or knurled) ribs – which is used to receive a copper driving band. Unfortunately, the driving band was missing on this particular find.

Where the tracer element is intact on these projectiles they can pose a potential risk due to their chemical components. 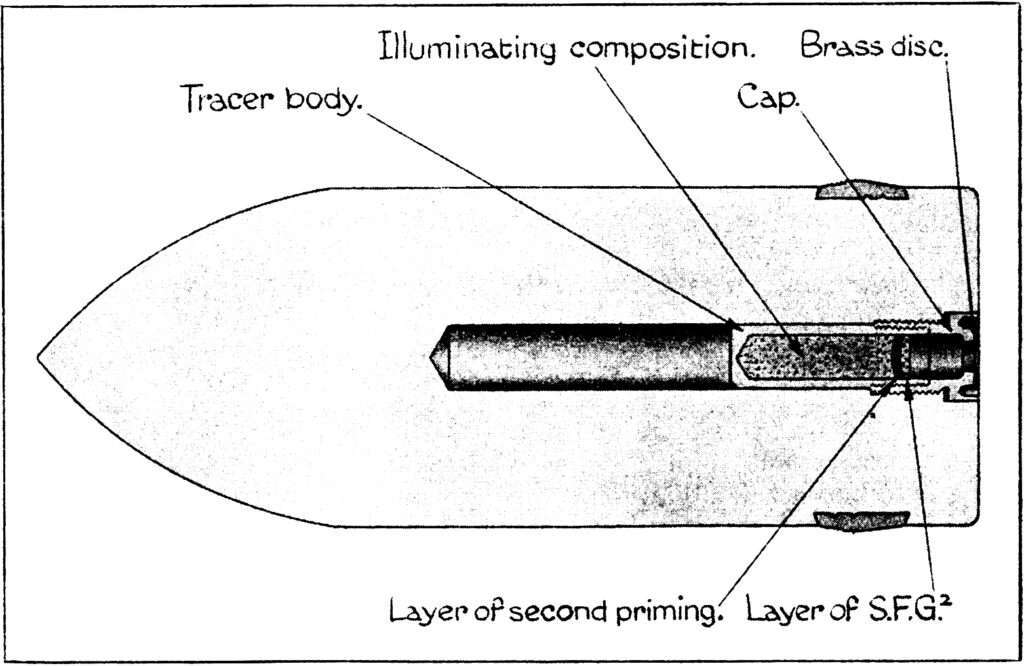 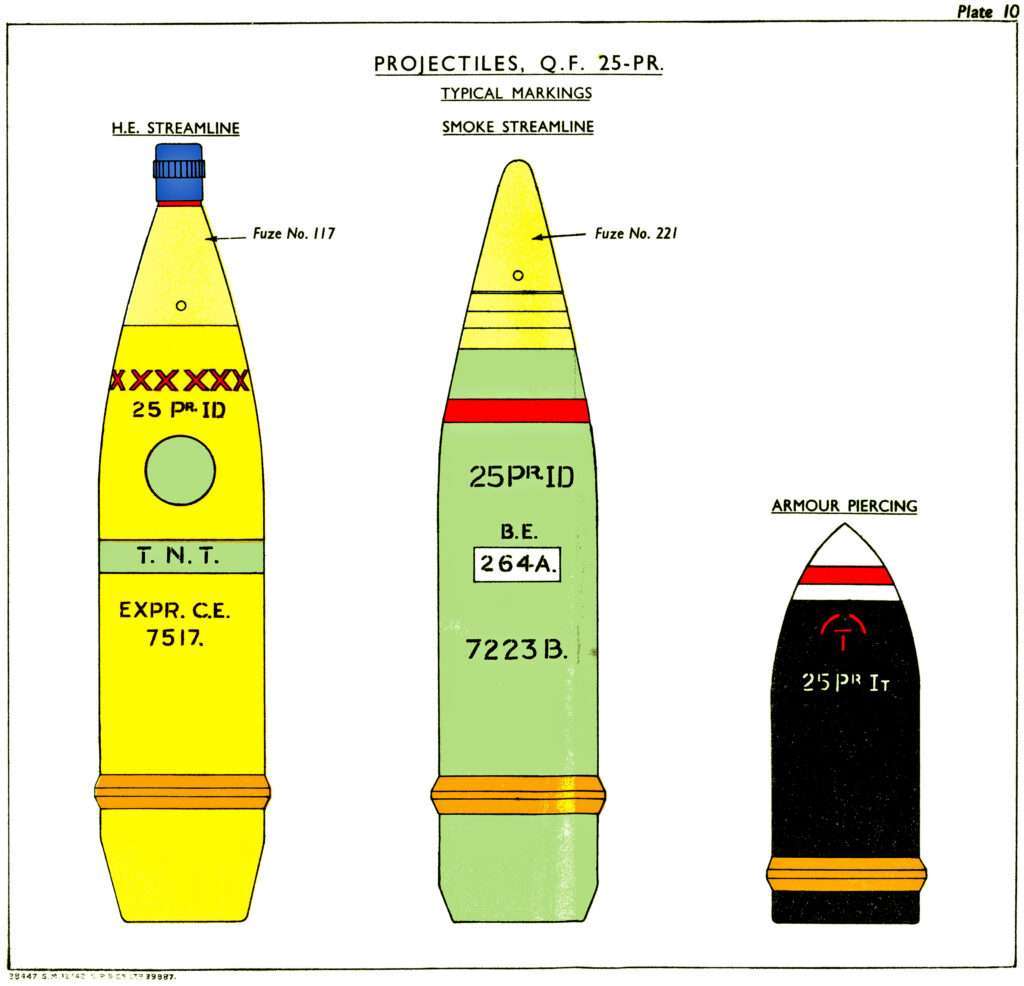 Need support on your project?

If you would like more information about how to minimise UXO risk on a current or future project, or general advice about UXO Risk Assessments – contact one of our Sales Team on +44 (0) 1992 245020 or email info@1stlinedefence.co.uk.